Catherine Golden is a freelance double bass player/electric bassist, multi-instrumentalist, music tutor, arranger and notation copyist, composer and recognised songwriter with 20 years experience of playing live in the Sydney music scene. She is also a songwriter and was a finalist in the Indie category of the 2006 UK International Songwriting Competition.

Bachelor of Music at the University of Western Sydney, Majoring in Performance and Composition – First Class Honours

Upon graduating with a Bachelor of Music at the University of Western Sydney in 2012, where she majored in Performance and Composition, Golden was awarded the Deans Medal and also the Marianne Rosenberg Award for outstanding scholarship in Musicology. In 2013, she completed her self-directed Honours research thesis Neoliberalism, Live Music and the Performing Arts: The Red Rattler. In addition to graduating with First Class Honours, Golden was also awarded the University Medal for her contemporary musicological research. 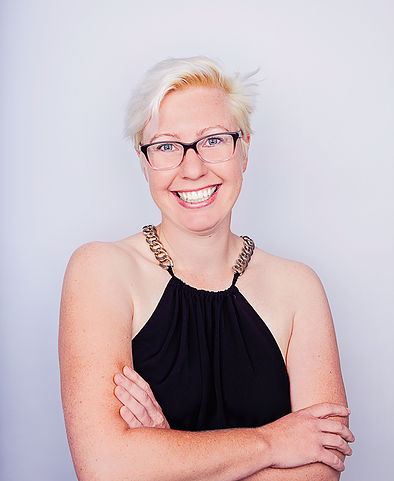 As one of the busiest working double bassists in Sydney, Golden performs regularly with Sydney bands Bonnie Kay and the Bonafides and Dusty Ravens as well as with a slew of diverse musical projects including 1917: Strike (PP Cranney), Secrets Through A Sound Glass (Sean Botha), Amulet (Christina Mimmocchi), The Moving Picture Show (Jan Thorp) and many ad hoc music theatre shows.

Catherine has toured across NSW, Victoria, Queensland and Tasmania at many music festivals including:

Catherine teaches bass, guitar, ukulele, cello, violin and recorder to adults and children. Teaching privately and at several music schools across Sydney, Golden draws upon her own studies (AMEB and university) as well as her live music experience to formulate lesson plans for musicians of all levels. Learn more about Catherine’s instrumental lessons in Sydney’s Inner West.

Catherine enjoys composing and arranging for diverse music ensembles. Her transcription services create high quality music scores ready for publishing from handwritten music scores. With a great attention to fine details, and competence on both Sibelius and Finale, Catherine can prepare your music for publication.

Catherine is delighted to be able to offer a wide variety of music services.

Get in touch with Catherine today!